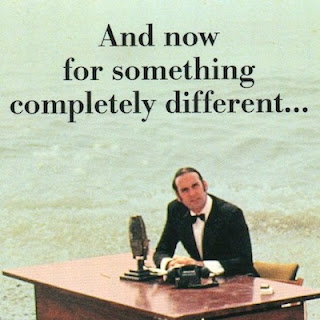 I haven't really been able to just sit down and read the codex. I've made a few lists and just confirmed prices and such but haven't actually read each unit one by one. I'll be hopefully doing that soon and I'll probably post something up when I do that. 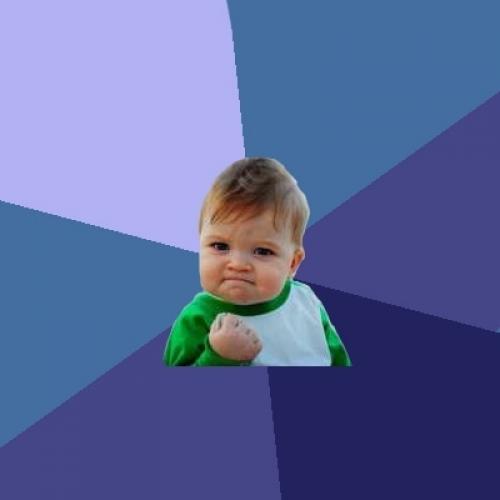 That's the wish list. I think I got most of what I was asking for. So I'm very happy! I now have the urge to play more tournaments with my Dark Angels. I'm going to be bringing a Thunderwolf Star to the NOVA BBQ Charity Tournament most likely. Hopefully I'll see some of you there!

With that I do plan on reading the book more thoroughly and I do intend to put a post up about that. Hopefully I'll find some time this week or when I'm on vacation.

Last thing, a little bit of promotion. If you haven't heard I'm running 40k Nights up at Huzzah Hobbies. We're going to be running Narrative Campaigns focused on fun, more information can be found at the Google Group here. If you're on a mobile browser you'll have to request the desktop site in order to join and post. I'll be up there with my new Dark Angels, hopefully I'll see you up there!
Posted by elphilo at 4:47 PM